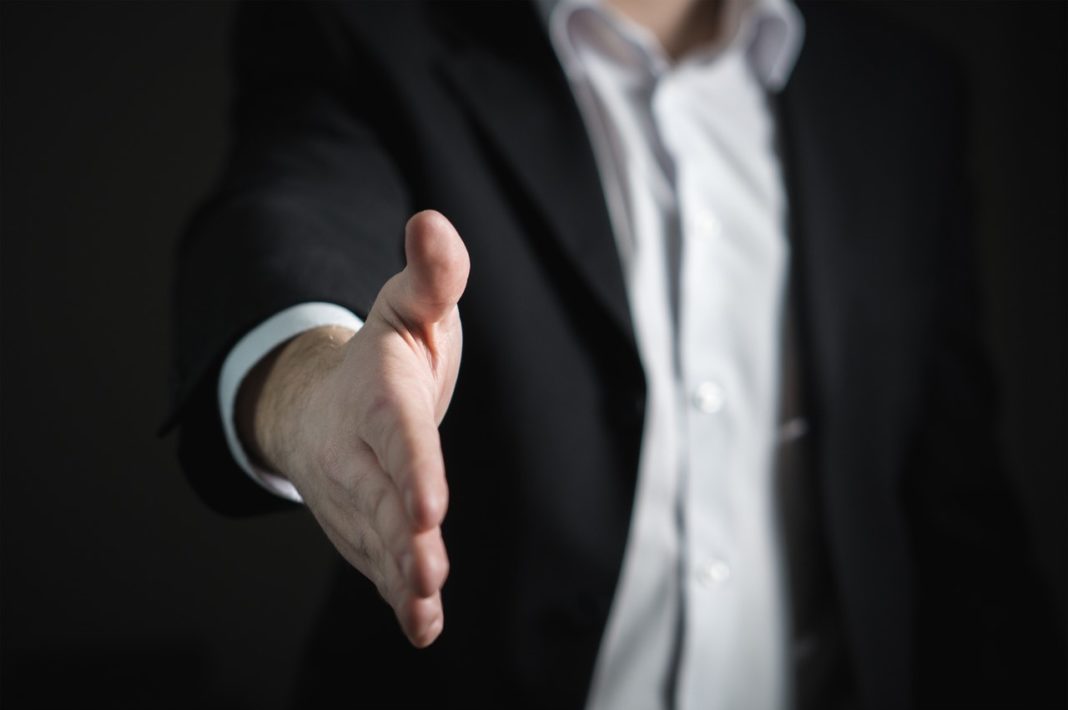 The recently concluded investment conference between the UAE and Bangladesh was aimed at strengthening the flow of trade and investment between the two nations. With a prospective 8 percent GDP growth, the recent investments from developing nations such as Japan, the US, Arab nations can play a huge part in inclusive growth of Bangladesh.

With good industrial policies and export-oriented growth strategy, Bangladesh, of late, has been offering amazing opportunities for foreign investors, given its demographic advantage and unexplored resources and markets. As per the recent discussions at the Bangladesh Economic Forum in Dubai, UAE- based investors decided to start new projects including five free economic zones worth $10 billion in Bangladesh.

A delegation headed by Salman F Rahman, Prime Minister’s Private industry and development adviser, who is also considered one of the top businessmen of the country, comprised of 20 government officials from the Bangladesh Investment Development Authority, Bangladesh Hi- Tech Park Authorityand Bangladesh Economic Zones authority,were present for the meeting in the UAE.

For the first time, all the three agencies participated in the Bangladesh Economic Forum— a private sector initiative undertaken by UAE-based Bangladeshi professionals and entrepreneurs.

Theday long investment conference was aimed at strengthening the flow of trade and investment between the UAE and Bangladesh. Expressing his thoughts on the matter, Salman F Rahman said, “I am pleased to see strong and genuine interest among UAE-based investors— both UAE national and foreign business groups are investing in Bangladesh.”

Building on the past investments from developing nations such as China and Japan in Bangladesh, Salman F Rahman urged investors from Gulf States such as the UAE and Saudi Arabia to invest in the nation and take advantage of the existing lower cost of operations and gain higher returns. Investments from Gulf Cooperation Council and the Arab world will help us achieve a higher growth rate, Rahman added.

Dr. Shamsul Alam, member of the country’s planning commission, called the conference the “most desirable thing for the country”. With congenial policy regime in place, the foreign investors are enjoying an opportunity of a 100% profit repatriation policy in Bangladesh, he expressed.

One of the recent efforts of the Prime Minister Sheikh Hasina led government in Bangladesh has been towards developing socio-economic zones, to increase trade balance, employment and investment.

The country is on a growth overdrive with, last fiscal year at 7.9 percent. However, in order to sustain this gross domestic product growth trajectory, given it’s the fastest growing economy in the world, Bangladesh needs good foreign and domestic investment.

Bangladesh to get $10 Billion infrastructure investment from UAE Businessmen

Look for the best and Professional Class 1 Training Institute

How Test Based Learning Enhances the Performance of Students