ThePRBuzz
Home Business Blockchain Technology Guide – what it is? How does it work? 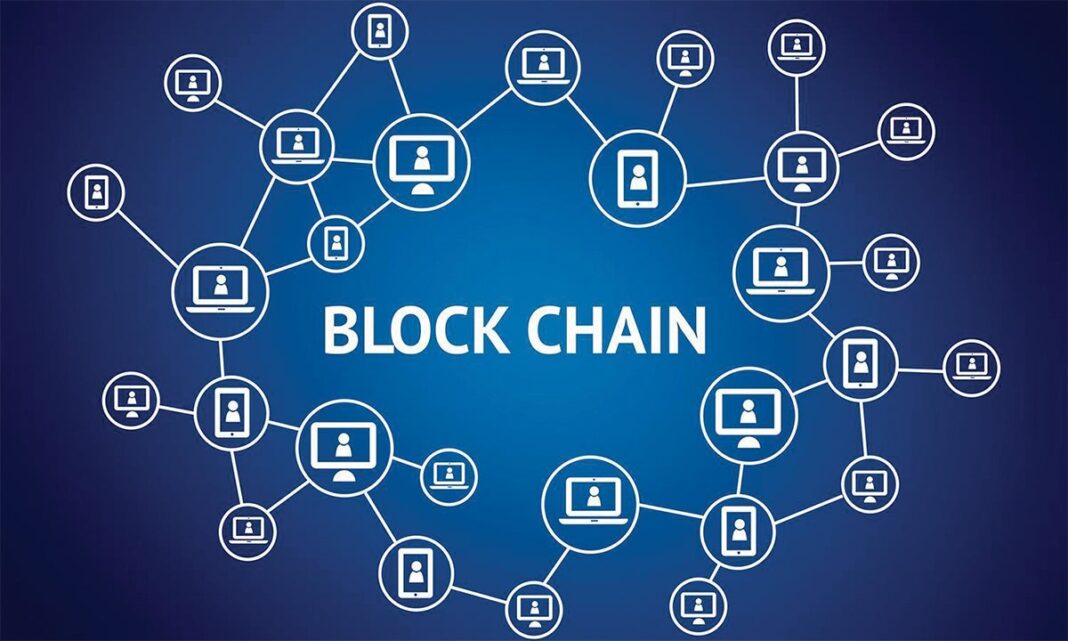 Technology has advanced at breakneck speed in the last few years. With today’s technology, even the most time-consuming tasks may be completed in seconds. The development of a groundbreaking technology called blockchain has made it possible for anyone worldwide to send and receive money without paying expensive transaction fees. The phrase “blockchain” is likely to be familiar to you when it comes to banking, investing, or cryptocurrencies. You’ve found it here if you’re looking for a thorough guide to blockchain technology and numerous blockchain applications. Let us begin with the fundamentals.

What Is Blockchain Technology?

The notion of blockchain may appear complex, but it is rather easy to grasp. A database is all that it is. Time-stamped and unalterable data records are controlled by computers not owned by a single entity in a distributed network known as a blockchain. Cryptographic principles safeguard and connect all of these bits of information (i.e., chain).

How Does Blockchain Work?

Blocks, nodes, and miners are three of the most important terms on the blockchain.

A chain is made up of several blocks, each of which has three basic components:

• The information contained within the block of data.

A nonce generates the cryptographic hash for the initial block of a chain. Unless it is mined, the data in the block is considered signed and will always be linked to the nonce and hash.

Miners use a method known as mining to add new blocks to the chain. However, it is difficult to mine a block on a blockchain since each block has a unique node and hash and a reference to the preceding block’s hash.

Miners employ special software to solve the extremely difficult arithmetic challenge of getting a good hash. It takes over four billion iterations of mining to find the correct nonce-hash combination because of the small size of the nonce (32 bits) and the large hash (256 bits). “Golden nonce” mining occurs when a block is added to the chain when the “nonce” is found.

Decentralization is a key idea in blockchain technology. A single computer or entity can’t own the chain. Any electrical equipment can serve as a node, as long as it can store copies of the blockchain and keep the network running smoothly. Any freshly mined blocks must first be approved by the network to be included in an updated, trusted, and confirmed chain. Every action can be examined and viewed in the block chain because it is open. So, this is all about you should know.

Why does Diesel Car Need AdBlue?

5 Things To Consider While Hiring A Certified German Translator