ThePRBuzz
Home Business Demi Mann: Trending On Top as the Most Adventurous Actress 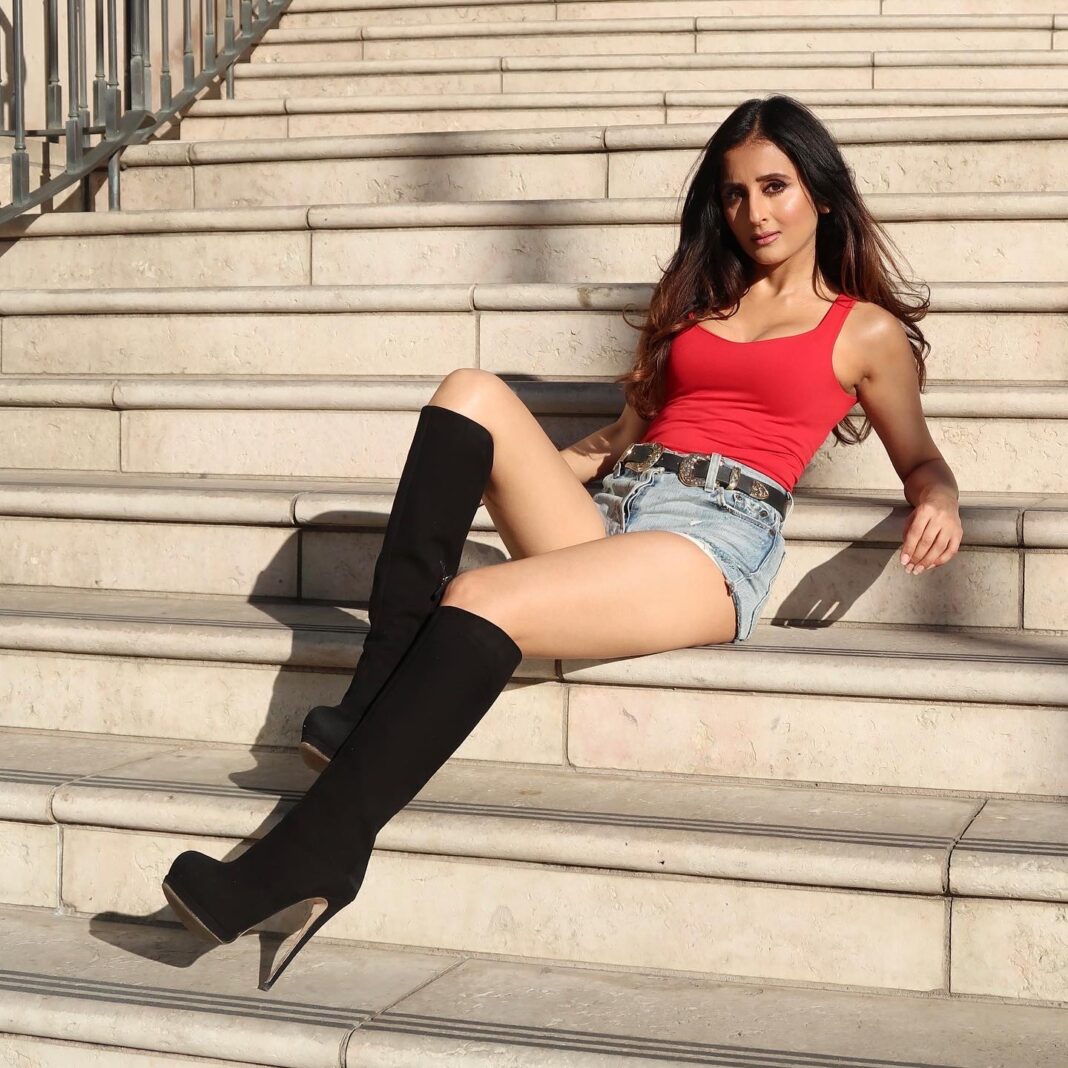 There are so many professions in this world some are based on academics while others are based on your talents. So, let’s talk about a particular profession which is acting. It is a profession in which there is a possibility to get fame overnight and it also seems to be glamorous but have you ever focused on the hard work which is required in this profession.

Demi Mann on Facebook is a British Indian actress who puts all her efforts into her profession she does not care about anything when she is at her workplace. Demi is known well from Bollywood to Hollywood. She is a T.V serial actress and along with that, she has also worked in several movies. She is very interested in action movies and performs that role so well.

Demi decided to become an actress when she was in primary school. At that time she participated in the school play and from there she always desired to become an actress. She was so passionate about her career that she has done a fabulous job in this field and she is much appreciated by her fans too. As compared to normal scenes she is more famous for her action scenes.

Talking about the qualification of actress Demi, she is an actress who is highly classically trained. She has been attended the top schools for her education and with that, she has been a part of many acting universities too. She completed her Graduation and was graduated from the University of Arts London. She has great experience in the acting industry as she is visible in multiple films with different leading roles.

Demi has not only been spotted in T.V serials but has also been a part of several other acting clips like short films, web series, movies, etc. The thing which is so unique in Demi is that she gives competition to male actors when it comes to action scenes and she is so engaged in her character that she is nevertheless than any famous actor known for his action scenes. She likes being adventurous not only in movies but also in reality and this passion of her makes her so unique and incredible.

Now Demi has become a successful actress and though she has worked with many famous actors so she feels more confident because she has already shared the screen with different other popular artists. Demi Mann’s Facebook account is completely filled with her fan following.

All About Hunting And Fishing Songs And Trucker Comedy

SoftBank may not buy $3 Billion in We Work shares