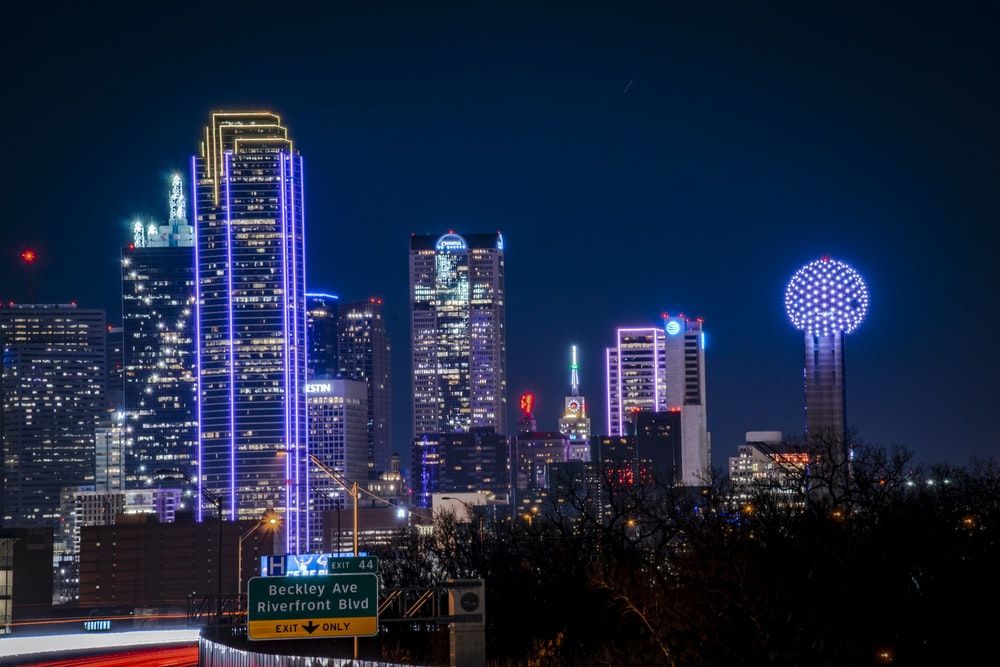 Lack of affordable housing is a recurrent issue in Dallas. The city’s many efforts to close the gap after revealing a 20,000-unit deficit in 2018 have failed. As per Maxwell Drever, over the last three years, the city’s intentions to build as many as 6,000 homes each year have been impeded by audits, corruption, controversy, and market factors that the city has tried to regulate. Here are some effects of the global housing crisis on workforce housing in Dallas.

Relocating Away from Hot Markets

The global housing crisis that has prevailed worldwide is a plague due to which affordable housing is becoming impossible to find. As housing costs grow, people in Dallas cannot afford to stay in their current neighborhood, pushing them to relocate. Unfortunately, when people relocate further away from hot markets, they may not find a job in higher-paying areas. It makes it difficult for employers to hire workers, harming local economies.

Lower-income and less-educated households are more likely to be unable to acquire home in denser, higher-cost areas. Moreover, the higher cost of housing in higher-earning markets is exacerbating income disparities.

Housing affordability is a financial concern. Employers are concerned because there isn’t enough affordable workforce housing in Dallas near their offices. Homes are priced between $100,000 and $250,000.

The bankers in Dallas are yelling because they have money to lend to families. However, the lack of affordable housing means that more people cannot apply for mortgages.

Employees at All Pay Scales Are Suffering

High housing costs are a significant concern for employers across Dallas, from the federal government to your local hardware store. The public and private sectors both rely on low-wage labor.

It even affects the wealthy people who live in posh areas of Dallas. According to Maxwell Drever, housing affordability affects their gardeners, nannies, and maids when they cannot afford to live nearby. Hence the global housing crisis is disturbing people at all pay scales.

Unfortunately, Dallas is running out of land, making it increasingly difficult to find affordable housing for middle-income families. Several developers and city officials believe Dallas can do more to promote middle-class growth. However, it will take determination, innovation, limiting city council influence, and bringing in a significant sum of money.

Skills of Entrepreneurs that Makes them Successful by Michael Merisier

Top Ways of Advertising Your Brand for Your Business