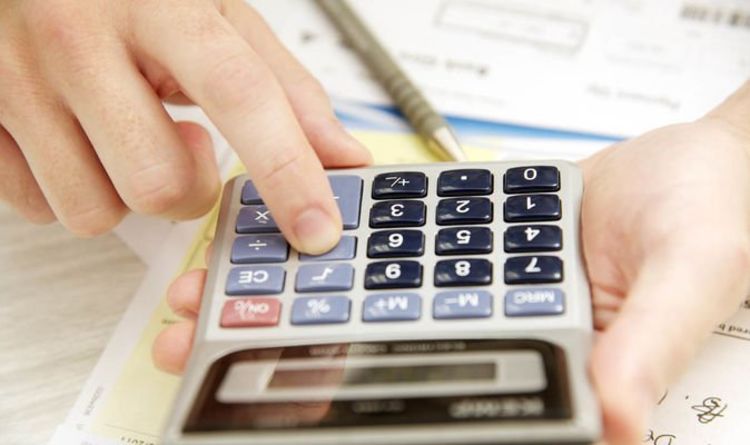 The US taxation system is unnecessarily complicated and with every passing year, it gets more complex only. Each different state in the USA has different tax systems which make it more interesting and troublesome for people who need to switch their locations for work, retirement or a change in pace.

Tennessee, the landlocked state of the US, has a distinctive taxation system with unique characteristics. The Tennessee tax calculator for income tax can provide the tax split up facilitating a transparent financial situation for people of Tennessee.

Let’s have a closer look at the Tennessee tax system:

The Volunteer State celebrates its Tax Day as it does not have state income tax on salaries, wages or any type of income-for-work. The state is not fully income tax-free as it still has ‘Hall Income Tax’, which is a flat tax on dividends and interests.

The state legislature, in 2016 voted to repeal the Hall Tax, barring any additional changes. The plan is to phase out the Hall tax with a 1% decrease every year until it reaches 0%. The 2020 tax is the final tax year where Hall tax is applied.

The true benefit of having no income tax on salaries and wages is that Tennessee residents only have to pay federal income tax which can make the state more attractive for businesses and maintaining a well-educated pool of labor.

However, the Hall Tax mostly affects the senior citizens and the people living off of stocks and bonds rather than wages and salaries like retirement accounts and capital gains.

State tax authorities and lawmakers of Tennessee have been at odds for several years whether the state should impose taxes on out-of-state businesses or not.

Finally, after the judgment of the Supreme Court of the United States which ruled that the physical presence is not the only requisite for collection of sales tax, the consensus was reached to impose taxes on out-of-state sales.

The enactment of House Bill 667 the Department of Revenue to enforce Rule 129 which imposes an obligation of sales tax collection from out-of-state dealers.

Therefore, from July 1, 2019, out-of-state businesses with Tennessee sales exceeding $500,000 must collect tax on their sales.

Every year, Tennessee enjoys a tax-free weekend where certain items can be purchased without sales tax. The annual holiday always falls on the final Friday in July to the following Sunday. So set the reminder for Tennessee tax-free weekend on July 26to July 28, 2019, which is just a couple of days away.

Items like clothing, school supplies, tech items like computers, laptops, and tablets along with many more listed items are sold tax-free with some restrictions during the sales tax holiday.

During this annual tax-free shopping festival, anything can be bought for coming months to fill your closets, but the law says that the items for trade and business are not exempted, which means that a tax-free tablet can be bought for personal use but 100s of tablets cannot be bought for office use.

Tennessee has a base sales tax of 7% which is the second-highest statewide rate in the entire nation. The cities and counties can collect additional sales tax with local rates totaling to 2.75% and the combined sales tax rate reach up to 9.75%. However, it has one of the lowest property taxes in the country that can be figured out with the Tennessee tax calculator.

Not only is merchandised taxed but the essentials like food are taxed too and each has its own set of rules. Prepared food is taxed at the normal rate whereas food purchased at a grocery store is subject to a lower statewide rate of 4%.

Sales tax is collected from tangible personal properties such as book stores, jewelry shops, clothing, digital goods along with some services that include, hotels and motels rentals, repair services, installation, parking garages, and laundry.

Nevertheless, some of the luxury items, attorney’s fees, services like haircuts and massages, goods for horses and airplanes are all exempted from taxes.

Although, the Volunteer State has the privilege of no income tax, a trip to the mall can prove heavy on the pocket which contributes to the regressive nature of the state tax system. Middle and lower-class families can face challenges to survive in the state making the inequality worse. Attaining the right tax balance is not always as straightforward as it appears.

Neel Khokhani – One of The Greatest Entrepreneurs of The Decade

How Does Driving School Enhance You With Driving Skills