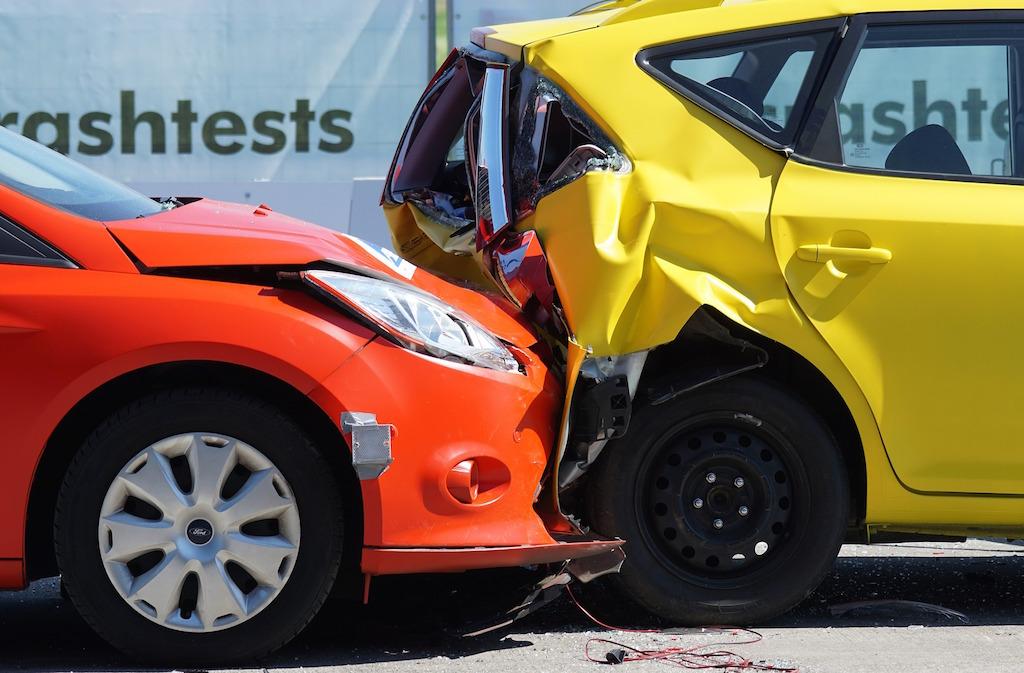 In the same way that the banking industry was disrupted by fintech, and the legal sector by lawtech, the world of insurance is being shaken up by insurtech.

Insurance is one of the oldest and most traditional industries and until recently it has proved fairly resistant to change. In the last few years growing numbers of tech startups have emerged and started to encroach on the territory of the big players. U.K. insurtech in particular has seen a surge in activity and a sharp increase in fundraising. Last year it attracted $1.7 billion in investment.

Insurtech companies tend to focus on increased personalization and greater speed and efficiency of services to meet changing customer needs, with many using AI to offer deeper data insights. And while some are set on displacing the industry incumbents, others are working with the leading insurance firms as they transition to the age of digital innovation.

This insurtech startup is changing the way car insurers handle claims by applying AI to accident and disaster recovery. The technology looks at the asset damage and predicts repair costs from photos in real time, so that claims can be settled faster. Instead of it taking days or even weeks to assess a damage claim after a car accident, for insurers using Tractable it now takes minutes.

Founded in 2014, Tractable is led by Alex Dalyac, Adrien Cohen and Razvan Ranca, and is being used by some of the largest insurance companies in the world to capture photos at the point of an accident and receive an estimate of the damage very quickly. Previously this image recognition technology wasn’t advanced enough, and companies didn’t have access to enough data to make their models work accurately. Tractable solves both problems by training its deep learning technology on over 100 million images.

The company has raised $30 million in investments from Insight Venture Partners, the lead investor in the Series B round, and other US investors, as well as private capital from business angels from the insurance industry. Tractable employs around 100 people and has offices in London, New York, Tokyo, Munich and Madrid.

Reasons to Visit a Pediatrics Clinic

Radio Advertising: The Best Way to Grow Your Local Businesses