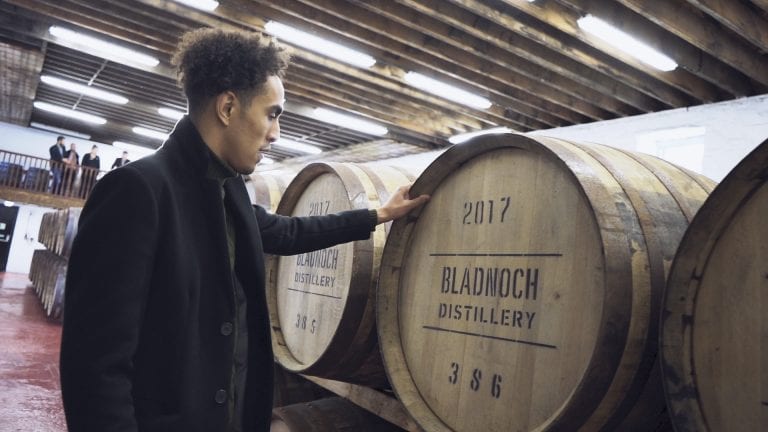 Nowadays, there are many options for people to invest in, and when it comes to one of the safest options, and then cask whiskey is rapidly becoming the choice for many people. Along with winding down with a glass, the delicious and dark drink might belong on your investment list as well. Following it, the whiskey and wealth review shows that it is one of the best firms when it comes to investing in cask whiskey.

According to the data sources, it is the right time to invest in cask whiskey due to the volatility in financial markets due to the COVID-19 epidemic. Producing whiskey is a labor and capital-intensive process, as distilleries can’t earn from whiskey for years due to lengthy aging guidelines. To raise these capitals and cover costs, distilleries let private investors buy these whiskey casks through brokers such as Whiskey and Wealth Club.

Talking about the process of cask investment, the whiskey must be aged, preferably between four to ten years, during which its value raises exponentially. The businessman acknowledged that “During this time, whiskey casks are kept in a fully insured government bonded store or warehouse with the insurance on each 200-liter cask of whiskey rising year on year in line with the value. The titles and ownership are held by the investor as the owner, who can then decide their way out strategy after their whiskey casks have matured. Exit or way out strategies can include selling to private investors and collectors, labeling and bottling it yourself, selling to a good brand, or selling at a whiskey auction.

To break it down more, whiskey’s value is mainly determined by its age. So the older whiskey is the greater value it has. As a result, the purchased stock as an investment will increase as the whiskey matures. Ireland’s largest distiller, which produces the world-famous Jameson brand, keeps tracking the increase on its maturing stock at 18% annually.

Other than this, cask whiskey investment could be a profitable opportunity as the demand for whiskey also known as liquid gold is increasing globally. According to forecasts, the demand will continue to increase, with a specific focus on emerging markets in Asia and Africa.

Worldwide, whiskey sales are increasing, with market values on the up. For instance, according to data sources, Irish whiskey is the fastest-growing premium spirit across the world. Scotch whiskey, nonetheless, has the biggest market share and remains the most expensive. It currently, accounts for more than 20% of the United Kingdom’s total drinks and food exports. Its export cost rose by more than 10.5% in the last year 2019.

Whiskey has been a very good alternative investment opportunity as its value is increasing rapidly across the world from the last several years. These days, Whiskey & Wealth club fills the gap between distillers and investors, making the market more accessible to private investors with wholesale rates due to economies of scale and purchasing power.

Chicago Apartment Cleaning: The Key To Clean and Sanitary Spaces

What are the causes of Tooth Discolouration?

Why It Is Important To Use Face Wash Regularly