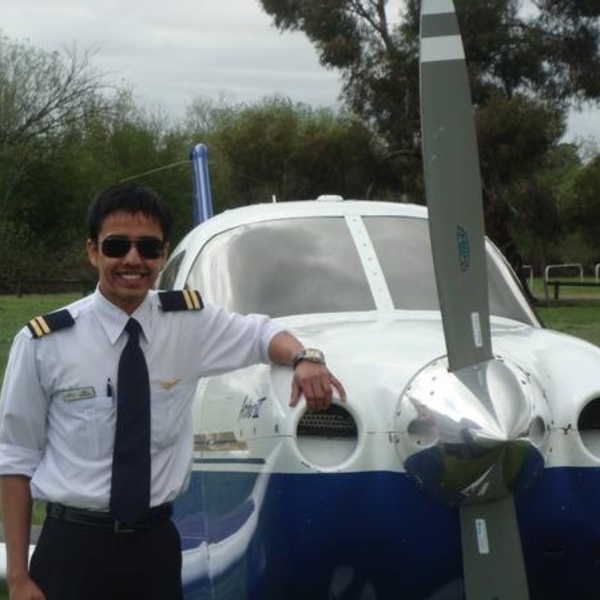 The world is so enormous but a little part of the universe and the people living in it are born with different dreams. Now to make those dreams true people study and practice hard and in return, they get to the point of success, wealth, prosperity, and fame. There are various people who search for tricks to get successful in a day. Here is no such trick or any other process to get successful overnight. If you want something then you have to work for it.

On the other hand, there are people too like Neel Khokhani who put all their efforts into making their dreams true. They are never tired of working on their dreams and are very passionate about them. These types of people never think of the result they just believe in working with all their strength and determination. Same as Neel did he completed his studies as soon as possible and then he decided to start with his flying career.

Aviation is an industry in which many people have invested their souls. The feeling of reaching 35000 feet above the ground is totally different and when you get eye contact with the clouds above. Imagine how you would say other that your office has the most beautiful view and of course this is amazing to have your office in the sky. So, keeping this in his mind he decided to become a pilot at the earliest stage of his life.

Then after some time, he shifted from India to Australia. There he learned to fly when he doesn’t even know how to drive. Within three years after completing his studies he got his CPL and then he decided to run a flying school. He founded the flying school named Soar Aviation. There are almost 500 students learning aviation or more than that. He has approximately 67 aircrafts present at the aviation school to give practical training to the students. Now at present Soar Aviation is the biggest aviation school in Australia.

Not only this, now he must be around 30 and at this age, he is on the list of youngest and richest people of Australia along with his wife. When he was 22 years old at that time he got dismissed from his job because he gave a bit of advice to his boss that the fleet size of an aircraft needs to be better than that was. Neel Khokhani was so inspired by Richard that he wanted to establish his own airline but he couldn’t do that still he is not lacking behind in any case.

What is Naturopathy And How A Naturopath Can Help You?

5 Benefits Of Hiring An Electrician For Household Electrical Needs

Know About 18-Wheeler Accidents, Their Causes, And How An Attorney Can Help You?

Why Was Your Workers Comp Claim Was Denied

Types Of Bike Lubricants And How They Work!

What Are The Benefits of Using Office Wall Graphics In Los Angeles?

Signs You Need to Consider Life Insurance as Per William Schantz