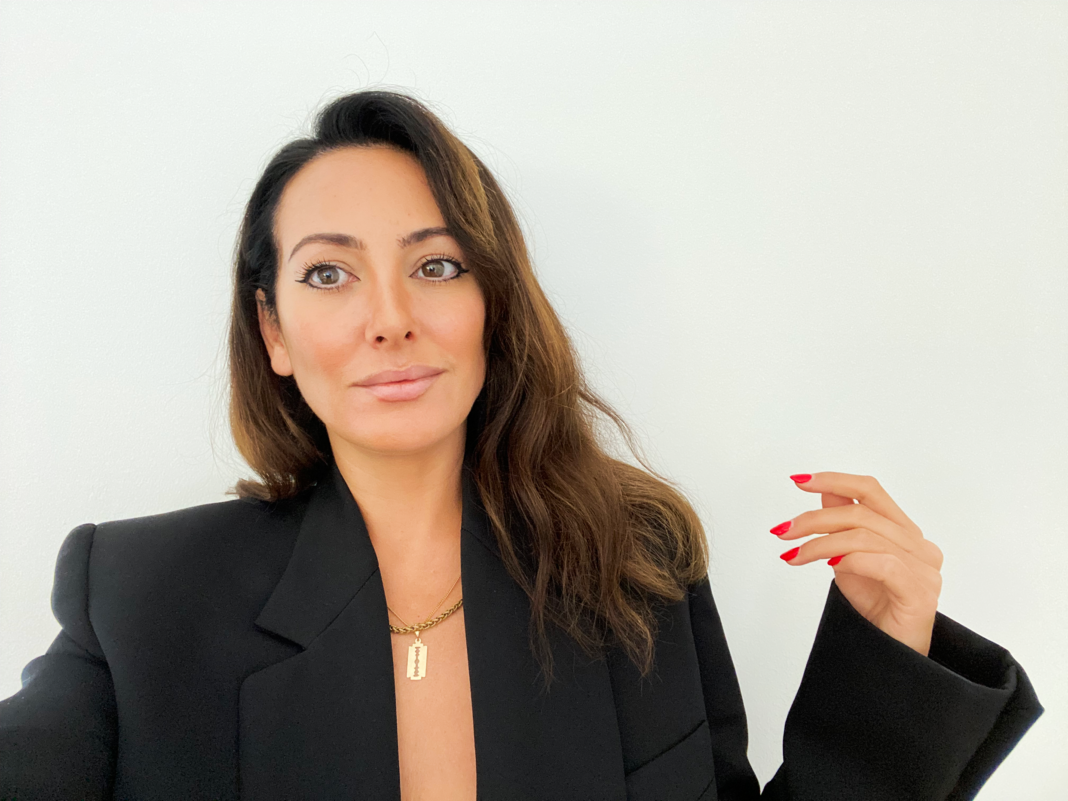 Achieving in the creative sector need not be elusive. Sara Wallace is an exclusive SMUGGLER producer overseeing Asia and Europe’s creative outputs. Sara has specialized in commercial, music video, film, and theatre production. Along with essential skills in creative art, Sara is a prominent film director in London. She unveiled her hands-on skills and understanding of creating work across various platforms and media, including advertisements, feature films, television, virtual reality, and theatre.

She sits on the board of directors of Cinema Rich mix and the charity art center. In her career, she spent four years working with Droga5 and Mother, producing live events and films. She produced a live event and music video with Beyoncé on behalf of The United Nations to promote World Humanitarian Day. Commissioned the giant indoor screen ever built and projection-mapped bespoke animation Beyoncé performed with, immersing the audience into a larger than IMAX wraparound experience. She also shot live at The General Assembly, UN HQ, edited it into a music video & shared it on Thunderclap. She was nominated for an MTV Award. Sara Wallace also produced PUMA TV and integrated campaigns with PUMA-sponsored Athletes worldwide.

Getting to know people is one of the most amazing life hacks you need to do what you love for a living. The global network is essential not only for entrepreneurs but also for everyone in general. Therefore building a network is the first step if you look forward to success in the creative industry.

In business, most entrepreneurs perceive that a company works on a principle of ‘something for something. It means you operate based on some values while also compromising on others. It may seem obvious, but you can’t provide everything. Therefore you should think about your priority values and which you are willing to compromise on while venturing into the creative art sector.

Always get inspired by what you think it’s missing. Since it may be daunting to build a reputable name, especially for the upcoming, you must consider changing your approaches. Start conversations with your community and audience. On the other hand, you can still change your approaches and try to build a community around your project; then, one of the things that community helps make your brand known. It will help align your stars, which will be more straightforward for you to music videos and live events for famous music stars like Sara Wallace, which seems complicated.

Above all shared tips you’ll come across, you must believe in yourself. It makes it easier than it looks for you to produce with big stars and brands. Sara Wallace, from the success of her career, also had her hands in bringing new talents while developing further the existing best-in-class company and body of work. She’s also an award winner of the 2020 PHNX Tribute.

How Can Straight Hair Extensions Brighten Your Look?