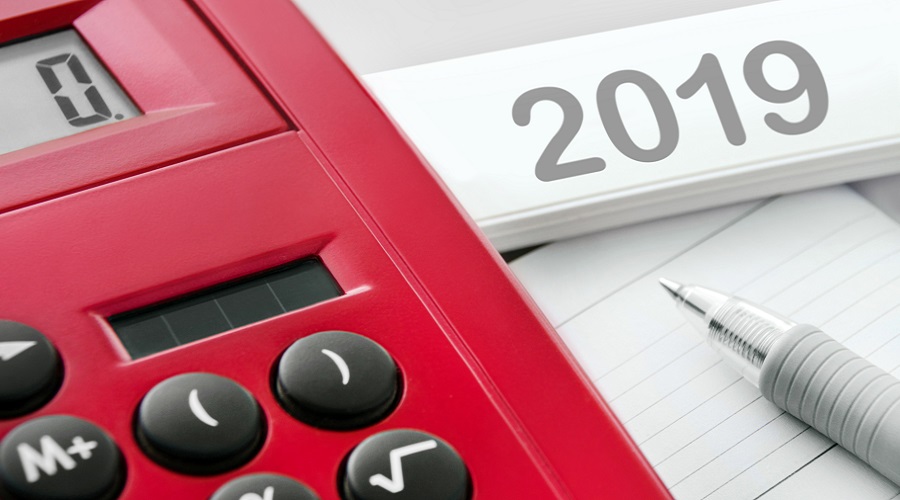 Along with withering heat and dust storms, you need to endure tax in Arizona and it often feels worse than the weather. The Grand Canyon State has been one of the five fastest-growing states in the USA and this has driven key funds from tax revenues.

Like federal income tax, Arizona’s income tax is also progressive in nature as it is based on income brackets. The higher brackets pay higher taxes ranging from 2.59% to 4.54%. Earlier it used to have five brackets but recent legislation has reduced the number of brackets to four. Single people earning between roughly $ 10,600 and $26,500 to be taxed at the lowest 2.59% which previously used pay a 2.88% marginal rate.

Taxable income is calculated by subtracting deductions and exemptions from the gross income. The Arizona income tax calculator can provide an estimate of the taxes needed to be paid by each taxpayer on their income excluding deductions. Arizona’s itemized deductions are mostly similar to that of federal. If you do not itemize your deduction in your Arizona tax return, then you can claim the default standard deduction in Arizona.

The Copper state has a statewide rate of 5.3% and a local rate ranging from 0.25% to 5.6%. The state’s average rate becomes 8.33% when both are taken into account, making it the 11th highest in the nation.

However, items such as the internet, prescription drugs, professional or personal services, and groceries are exempted from state sales tax in Arizona.

If you own a home in the Grand Canyon State, you need to pay the average effective tax rate of 0.72% which is 12th lowest in the US. On average, homeowners pay $1,398 per year in property tax in Arizona.

However, the rate differs between counties and cities, but no Arizona’s county has an effective property tax rate exceeding 1.18%.

The Use tax of Arizona State compliments the regular tax of the state’s sales tax to make sure that purchases outside the Copper State are not exempted from its sales tax. Arizona, through Use tax, levies the consumption or use of tangible property purchased in other jurisdictions with lower sales tax (or state with no sales tax) and then brought back to Arizona, instead of taxing the property taking place outside the state.

The special excise Use tax of Arizona has a rate of 5.6%, the same as the regular state sales tax. The use tax can be as high as 5.125% including local taxes. Arizona Use Tax must also be paid on the items you bought on the internet.

Arizona Transaction Privilege Tax (TPT) is the gross receipt tax imposed by the Arizona State on certain people for the advantage of operating business in the state. Unlike the sales taxes of other US states, it is directly levied on the seller instead of the purchaser. However, the seller is legally allowed to pass the tax burden to the purchaser, a similar scheme to VAT in China but the ultimate liability to pay this tax remains on the seller only.

The place of passing title and possession is not consequential in deciding whether sales are subject to TPT or not, as the tax is levied on the seller and is based on the income they revive from the sales.

Corporation Tax is a business tax imposed on the gross taxable income of most corporations and companies registered or conducting business in Arizona. It is also based on the bracketed tax system such as the state income tax.

The business must file tax returns yearly and are allowed deductions such as the cost of goods sold, wages and other business expenses.

The taxes in Arizona may not be as delightful as a spa in Sedona or as thrilling as trail hiking around the Grand Canyon, but a little knowledge beforehand can make them smooth as butter. The trick is to keep on top of your tax commitments and ensure you retain enough money, whether within withholdings or your bank, to meet your tax commitments in Arizona.

What Is Contractor Income Protection Insurance?

Everything You Need To Know: Bitcoin ATM Near Clinton Township, MI

All you need to know about Windows supply service in Norcross

How Dental Fillings Can Give New Life To Your Teeth!