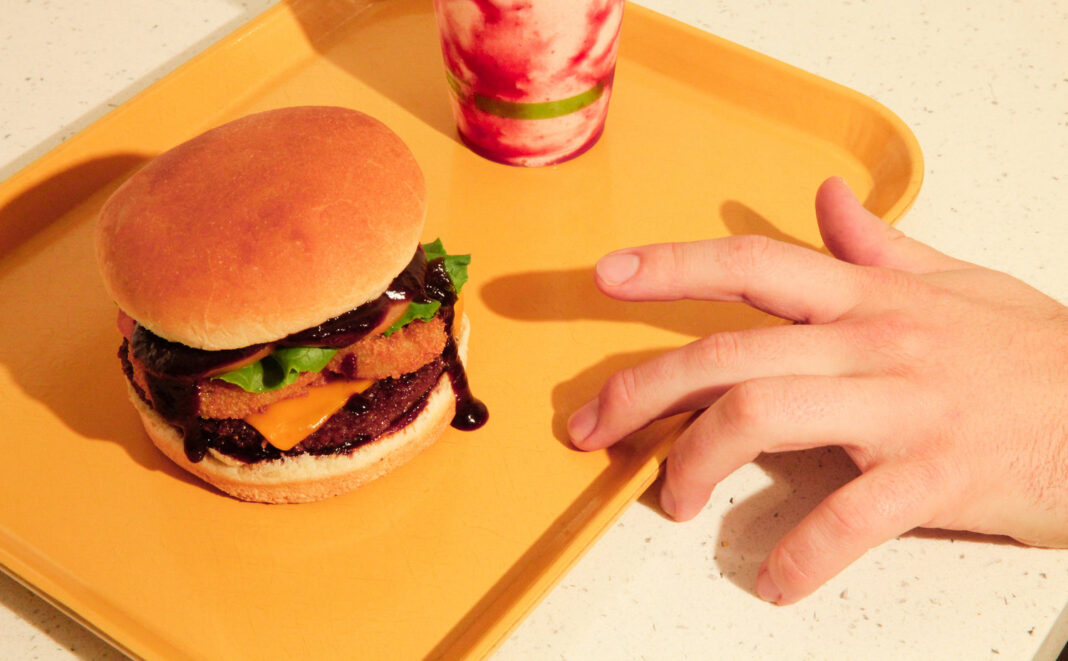 With a success-oriented approach and determination, anyone can achieve anything in life! Every person in the world has a unique skill set through which chasing dreams becomes easy, especially when it comes to a business. While critical thinking is also important, without it one can miss an incredible opportunity. Zach Vouga is a great personality in the food industry who never hesitate to utilize his abilities and always comes up with new ideas. Now he is holding a superior position in the food industry!

Zach CO-CEO and CO-Founder of Plant Power Fast Food whose ideas are marvelous, and seem surprising. Since he favors veganism practice so admired by the vegan people! His consistent efforts towards animal welfare have gained him recognition nationally as well as globally. Being the most creative, and progressive CEO in his generation, he strived hard to establish a vegan McDonald’s. In the year 2016, he opened his first plant-based, environmentally friendly, and cruelty-free fast food restaurant in San Diego, California.

When it comes to the early life of Zach Vouga then he is graduated from DePaul University in the Study of Political Science in the year 2011. After completing this study, he started working in the vegan industry. During this phase, he managed various projects related to food quality and its maintenance. Later he started thinking to do something big and unique through which he can make history. Thus, he started planning to start his restaurant and make people interested in eating vegan dishes.

On the final note, Zach Vouga being a generous personality is putting extraordinary efforts into proliferating the 100% vegan food chain. With persistent efforts and determination, he is close enough to meet his target! He believes that whatever he is doing will make a remarkable change in the lives of the people of the United States. By eating healthy, they can achieve their body goals, and maintain a healthy lifestyle.

Why is it important to have appliance repair services near you?

Why car wraps are the best way of advertising

Strategies For Achieving Success In Social Media Marketing On Facebook

How to Help People with Suicidal Thoughts?