ThePRBuzz
Home Business Zach Vouga: The man behind the revolution in the vegan food industry 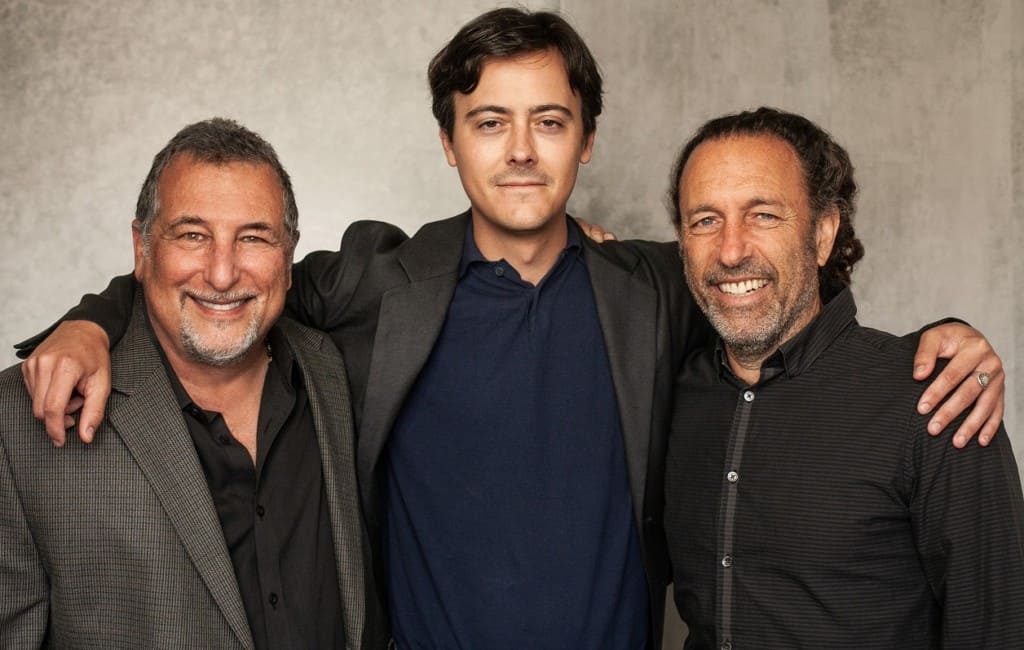 It can be not easy to make it happen, but you will eventually have new opportunities. A person can do anything once they reach the top of their career and grab every opportunity. Zach Vouga is an example of someone who shows that it is important to make every opportunity a success through consistent and effective efforts.

His professionalism makes him a highly respected and creative entrepreneur and CO-CEO of the vegan food industry. He began his career as a general manager at Evolution Fast Food after completing his DePaul University degree in Political Science. He managed several projects for this company and helped them make large profits. He was also a strong advocate for healthy food and improved efficiency.

In 2016, Zach started his own business and became the CEO of Plant Power Fast Food. Zach is responsible for developing and establishing a national chain of vegan fast-food restaurants. He has always wanted to make more plant-based foods so people can eat healthier than traditional food. He is a seasoned entrepreneur and is determined to take vegan food to the next level.

Vouga is a passionate advocate for creating plant-based food products in Plant Power’s fast-food company. Vouga and his company have developed recipes to make vegan food more nutritious and delicious. Plant-based vegan foods are also important in preventing diseases like diabetes and chronic diseases. He was also able to develop business strategies that could lead to the expansion of chain restaurants and plant-based food products.

He was also responsible for improving logistics to ensure that every food item, recipe or preparation they make or prepare is transported efficiently. Zach was also responsible for the sales and marketing department at Power Plant Fast Food. Each strategy and technique he used resulted in the advancement of vegan food products. Thanks to his progressive mindset, this company has now grown to five locations and a mobile truck in California.

Zach Vouga and his company always work to increase awareness about plant-based vegan foods and their recipes. He plans to open four more plant-based vegan restaurants. To bring about a revolution in the food industry, he works tirelessly.

Things You Should Know About PU Grouting