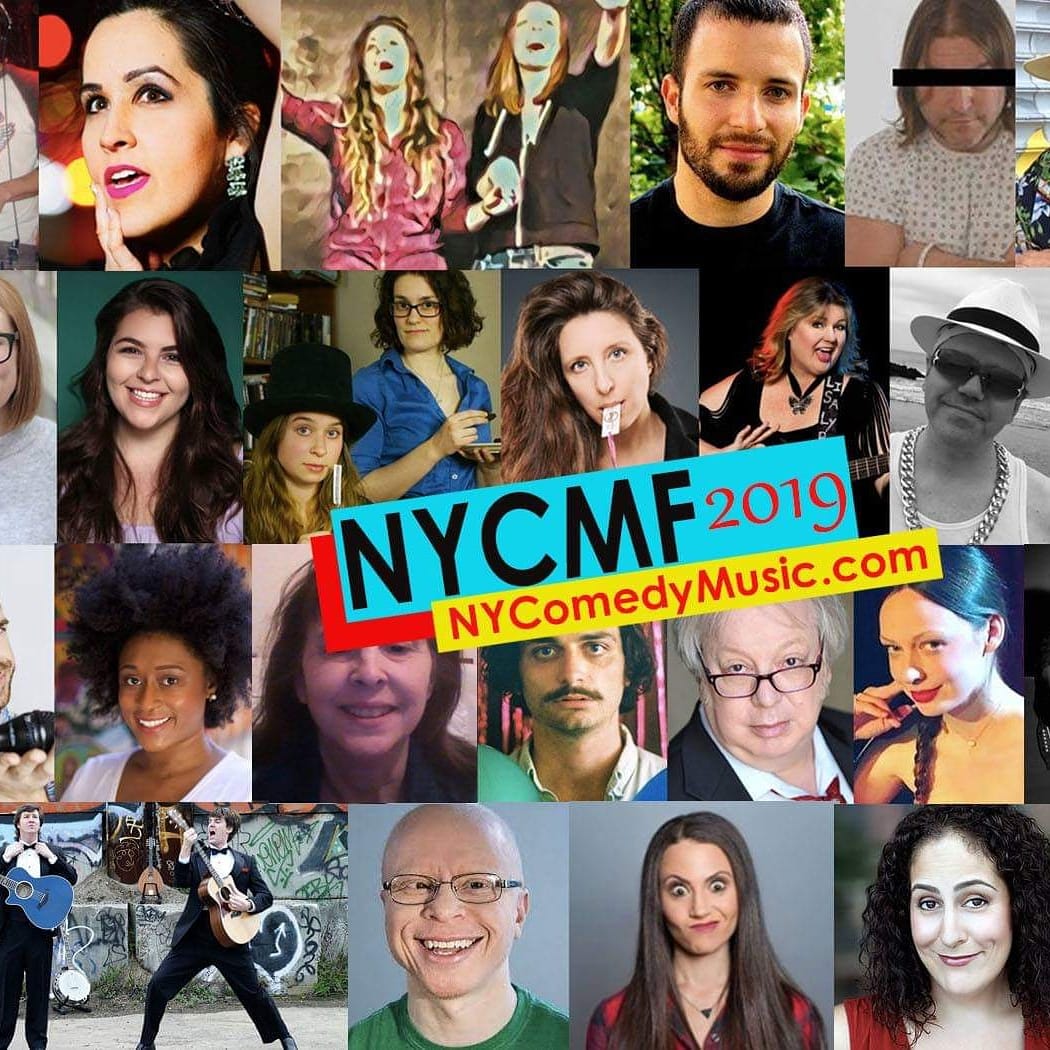 Offices and strict deadlines would be quite hectic sometimes. You might feel it lighten up your mood sometimes. Do not worry, and we got you covered. Laughing hyena is one of the best and funniest stand comics makers of the era. We do entertainment to lighten up the mood, but we also provide information to our viewers.

What are stand-up comics?

The mission statement of Laughing Hyena Records is dedicated to each of the comedian’s struggles and how they climbed up the comedy ladder to reach their full potential. We are committed to bringing the best comedy out of scratch that is being performed to our customers at any time. Our mission is to standardized the bearer in laugh-out-loud comedy. We try to emphasize our initiative, enthusiasm, integrity, and creativity that owe some of our singular success to trust our customers and responsibility in all our relationships with them. We do not define our success by how much money we make but by how much merriment we can bring to the lives of people who we touch by heart.

If you see the insight of our team, we have world-class comedians who can make your mood light at any point in time. Whether you are tired or stressed, they love to make you joyful and fresh. One of our top comedians is Alonzo Bodden, who won the third season of Last Comic Standing on NBC.

Alonzo took home a tidy $100,000. He owns a Los Angeles home. He’s currently best known for his appearances on “Wait, Wait, Don’t Tell Me!” on national public radio, broadcasting on Saturdays and Sundays. Always speaking from a progressive viewpoint, he makes topical points along the way.

When he does stand up, he does comedy club and intimate 2000 seat theatres. You know his fans are glad to be there! Listen in for some good laughs! Then we have, Beth Donahue who is known for her famous comedy, Sweet Meat. We have Earl Pitt on board, who has been entertaining and educating tens of dozens, no dozens of hundred, no hundreds of thousands of Americans since 1985 — with his unique perspective of life in America. Earl is listened to coast to coast on over 130 radio stations across America. He offers his views of the vigorous, hard-working, right-thinking regular American. Ah, more or less. Earl Pitts is the longest-running short-form radio feature in history. Welcome to Earl’s world. Listen to his radio commentaries, and join in with your opinions too.

In 2012, Earl Pitts and his alter ego Gary Burbank were inducted into the Radio Hall of Fame. Do you know what makes me sick? You know what makes me so mad I want to play pin the tail on the donkey…with a real donkey? The real trick is getting it off him, to begin with. There are so many entertainers on our list who are very keen on their profession and have an amazing sense of humor.

Richard Reinsdorf – One of the most appreciated Photographers

Overview of Black and African American Communities and their Mental Health

Everything You Need To Know About Electrical Discharge Machining | Parallel Ventures

Why Use of VPN For iPhone is Increasing Day By Day?