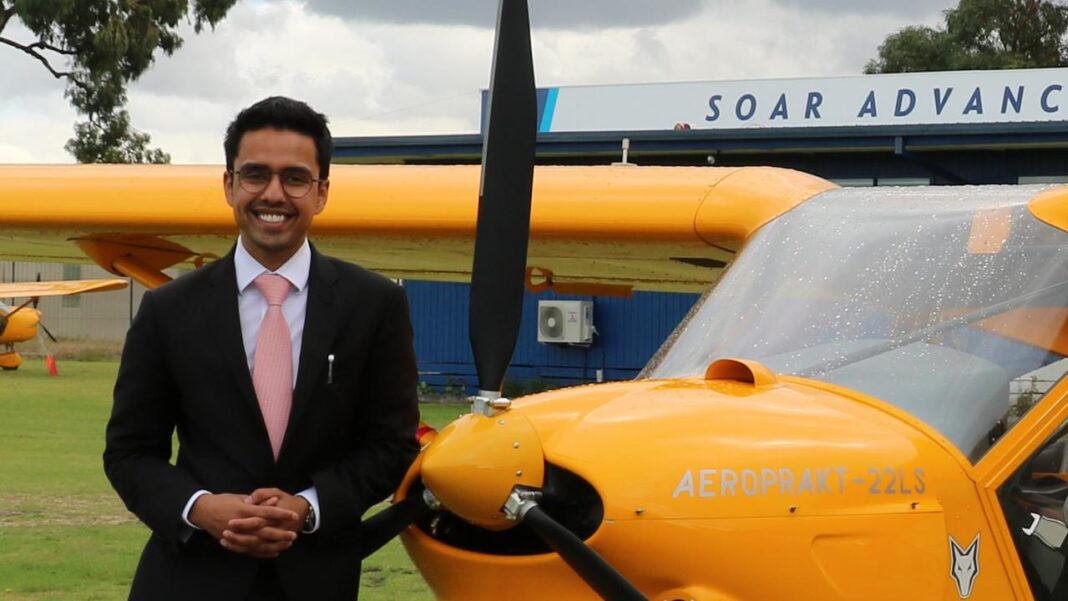 You might have big dreams that you want to achieve? Are you doing something to accomplish them? Do you have the zeal that Neel had? If not, then finding success may seem difficult to you. If you don’t know about Neel Khokhani, who paved his way towards success, then you are missing a great source of motivation. The story of Mr. Khokhani started in childhood, his dream was to establish an airline, but at that point, his father kept telling him – his dreams are too big!!!

At that time, Neel didn’t lose hope, instead gave 100% to his dreams and achieved what people still dream of. Recently, he appeared at the 51st rank on the list of young entrepreneurs in Australia. His journey of building something from nothing was not easy. He faced numerous challenges and difficulties. But he took all those things as a stepping stone, including his job.

Now he is operating the most recognized aviation school in Australia!!!

If you talk about the current life of Neel, then he owns a flying school in Australia. He founded Soar Aviation in 2016 with the firm determination he had. The flying school has 67 aircraft, three airport campuses, and training over 500 students.

When Neel relocated to Australia as a 16-year-old teenager, he was fascinated by Richard Branson, and he aimed to commence an airline. But at that time, he knew it was not possible but learning how to fly – can make him one step ahead. So he learned flying before even he could drive!!! He obtained his flying license at the age of 18 and began to instruct. While working, he thought that the fleet could be better.

The Boss sacked him off!!!

He approached his boss with an idea and assumed he would be delighted to hear. The boss sacked him from the job after hearing the idea. He suggested he start his flying school if he could run it better. Without a second thought, Neel established Soar Aviation in Australia.

In a nutshell…!!! Neel Khokhani is an individual who worked hard and achieved what he dreamt of. Many people dream of and then step back since they lack motivation. But they should really need to know about Neel, who has been an aspiration for youngsters and teenagers who aspire to be an aviator. Further, he contributed towards the future of aviators in a meaningful way and attempted to give the world the most talented pilots.

The Traditional Indigenous Dishes Of The Moose And Bannock In Regina

THE ROLE OF JOSH TEAM IN MAKING BUSINESSES MORE ADVANCED

Wall Wraps: How It Can Advertise Your Business