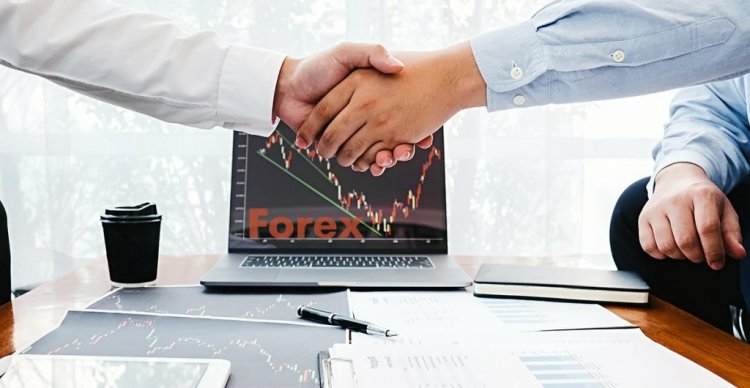 The global economy is inevitably moving towards a digital ecosystem. From investment to money transfer, everything is going paperless. The newest and most promising addition to the digital payment sector is cryptocurrency.

A cryptocurrency is a medium of exchange like standard currencies such as USD but designed to exchange digital information. Investopedia.com defines cryptocurrency as a decentralized “digital or virtual currency that uses cryptography for security,” making it difficult to counterfeit. Since a central authority does not issue it, governments can’t take it away from you.

Over the last couple of years, the digital currency has rapidly gained the public eye, and buying a ready-made crypto company will be a good decision. Here are some good reasons behind it.

Fraud-proof: When cryptocurrency is created, all confirmed transactions are stored in a public ledger. All identities of coin owners are encrypted to ensure the legitimacy of record keeping. Because the currency is decentralized, you own it. Neither government nor the bank has any control over it.

Identity Theft: The ledger ensures that all transactions between “digital wallets” can calculate an accurate balance. All transactions are checked to ensure that the current spender owns the used coins. This public ledger is also referred to as a “transaction blockchain.” Blockchain technology provides secure digital transactions through encryption and “smart contracts” that make the entity virtually unhackable and void of fraud. If you buy a ready-made crypto company with security like this, blockchain technology is poised to impact nearly every segment of our lives.

Accessible: Over two billion people with access to the Internet don’t have the right to use traditional exchange systems. These individuals are clued-in to the cryptocurrency market.

You are the owner: There is no other electronic cash system in which you own your account.

Bitcoin was the first decentralized cryptocurrency introduced in 2009. Bitcoin uses blockchain technology and has outperformed gold generating a 155% annualized gain over gold’s 6% annualized loss over the last five years. Its price in July 2010 at 0.06/coin USD is now worth over 4000.00/coin USD, making it one of the most significant investment phenomena in modern history. Since 2009 blockchain technology has gained momentum. Not only because of the tremendous spike in Bitcoin’s worth but also through increased awareness of its importance and greater trust among the investors.

Recently, central banking institutions and technology companies such as Intel, Barclays, and Walmart have invested their time and money into the promise of cryptocurrencies like Bitcoin and Ethereum. This has led countries with weakening currencies to adopt a digital currency to replace depreciating traditional notes. Some early adopter countries include Brazil, Colombia, Turkey, and Venezuela.

Wealthy countries are also exploring adopting cryptocurrency as a legal tender. According to a report by Bloomberg, the central banks of Japan, the European Union, and Holland are currently conducting research projects and trials on digital currencies and buying crypto companies.

Tips to Cure Warts Quickly and Prevent New Ones

What is a Managed Cybersecurity Service Provider?

What Is Life Mastery Achievers? And How Is It Beneficial For You?

At Least 6 Killed As Political Turmoil Continues In Bolivia