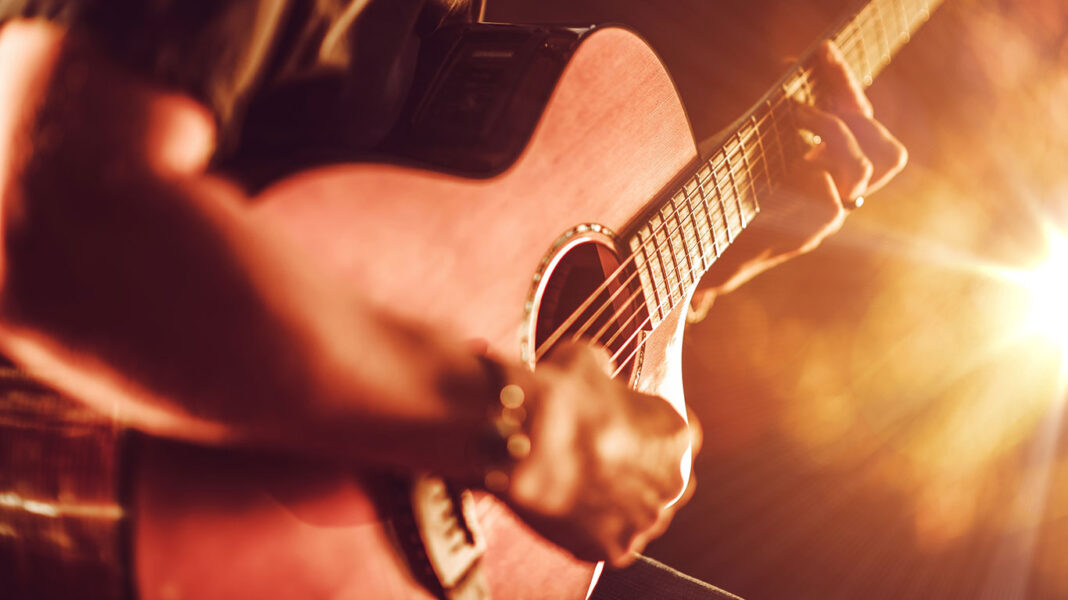 Music is a rhythm that soothes and calms your mind. It is an essence of life that can express the emotions of the person. The musicians put the sounds together, composing beautiful melodies. However, in the music industry, you can see great talents thriving in the industry with remarkable talents. It shows that there lies an everlasting competition in the music industry. So, for the musicians, it is needed to practice their skills regularly to enhance the performance.

Richard Skibinsky loved to play instruments in his earlier days. So, it made him realize his passion for music. Ultimately, he continued to make his profession in music. He completed his Bachelor’s degree from Rider/Westminster University. Further, he started learning music and began practicing instruments. Being a music lover, Richard recognized his goals and started working on them to follow his passion.

The journey was not easy for Richard as there lies a great competition in the music world. However, with patience and determination, he enhanced his skills in music and reached the level of success with his hard work. Richard enriched his talent in jazz, metal, RnB, pop music. So, he slowly started gaining the attention of the audience. With the love of people, Richard began performing in the concerts.

Also, he worked in various Television productions. Seeing his work in performing different music styles, the production team appreciated him for his imitable work. It brought Richard one step closer to his goals. Being a successful musician, Richard noticed the problems he faced during his struggling days. It made him give training to the music lovers. He teaches them instruments on various social platforms by giving them live classes.

Richard is a remarkable musician who aspires the other musicians with his musical talents. He illustrates that discover new ways of playing the instruments and master your field. So, to achieve success, it is needed to leave the comfort zone and try out new things. Sticking to the same strategies never gives you progress. Apart from it, every musician should never stop practicing their skills. Practicing your skills proffers overall improvement.

On the Final Note, Richard Skibinsky is a musician with proficiency in playing musical tones on instruments. He is one of the musicians who follows his heart in making music compositions. Being a person with a good heart, Richard motivates the special kids by offering them training. It makes him different from other musicians. Richard is setting benchmarks for other musicians with his mastery in playing instruments.

How to choose the best YouTube to MP3 converters

The Basics of Pokemon Switch Bundle – The New Craze!

A guide to installing vehicle graphics in your business

Essential Things to Learn From the Best Parent Resources OECI

Don’t know how can I copyright my work? Here is the solution!