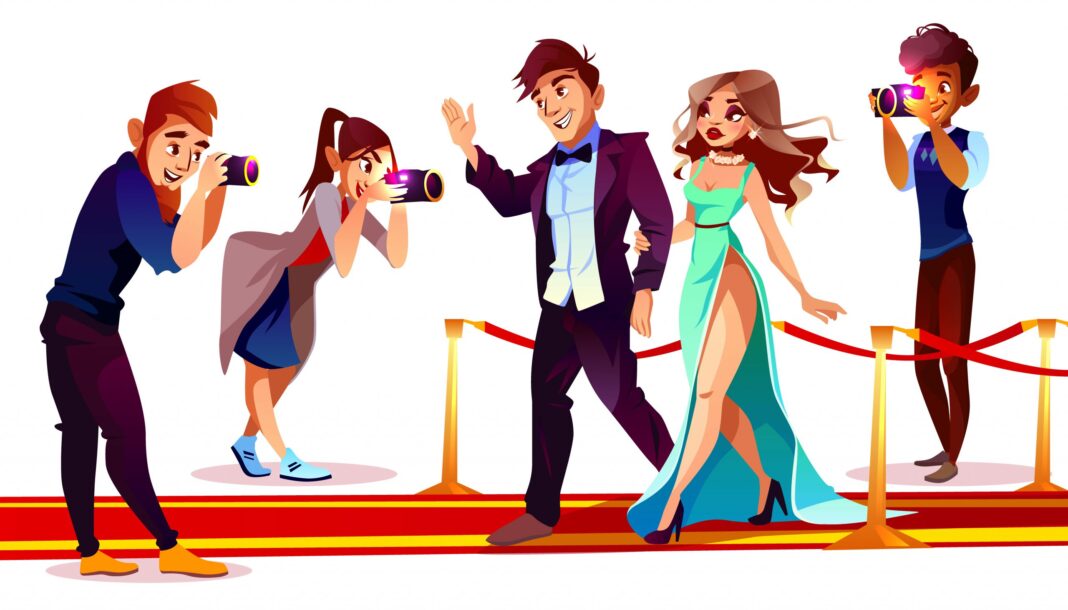 There is the saying that you have nothing to lose when you are nobody but what about when one’s life means a great deal to the public? Well, how true is this saying? Here is a question too adequate in answers because strategically, once there is a high position attained, it is to be kept and cherished. However the trends have it that some musicians, artists, actors, and several public figures find themselves in calamity as a result of one mishap that is self caused or a setup.  Indeed the need to maintain a good name and a legendary reputation comes with a lot of things like pain, sacrifice and  above all the ability to be able to think outside the box as the esteemed state the celebrity is means a whole lot, but how do we have a close to or 100% reputable life?

VOILA! Celebrity reputation management is a defining factor that gives exquisite and life changing answers to it all. Of course, for a number of celebrities, their name is a brand they can do anything for and keeping the odds in your favor positively requires the celebrity reputation management. Reputation management involves a process of monitoring, reacting, creating and ensuring that a person’s integrity is not on the line. That is, the person is considered a personality with prestige and nothing has taken a toll on the individual’s image. Well, the age is speeding into the core of digitalization and other magnificent influence of technology but to what extent are some people going to bear the brunt? There is more to it.

About some decades back the word paparazzi became the common word in the Entertainment World as journalists enjoyed monitoring the news of the celebs. It has led to so many fusses as fans and critics would clash and in fact always have something to say. The private life of these celebrities becomes a global knowing and effectively a means to an end for those who are in close spying on them. You can take for instance the popular pop king MICHEAL JACKSON and his love life. He had some kids then divorced, rumors of religion change spread like wildfire and it was a cause of major confusion however the most amazing news that got the world talking endlessly was the surgery he had on his skin. His look spoke for itself and everything about his private life is but public. The horrible thing is that even in his death, digging up stories that will usurp the headlines with concerns became a top priority by journalists. Trust me! It is not about schmoozing with journalists that put an end to monitoring the actions and every event ongoing in the private lives of this celebs, it is more than having a special deal with them but seeing it as a big deal and taking necessary actions. More so, having accorded themselves to be ones whose involvement with the spotlight is normal, ensuring that detractors are far away is quite important as it is such people whose delight is in tarnishing the spotlight from being bright to something else.

Without doubt, Celebrity Reputation Management is the real deal! The Online presence of celebrities is it major concern because unlike the days of gaining any info on celebs from television and print interviews, what we have now are Google, Wikipedia, blog sites as well as other online means of getting information increasingly building rooms for gossips and stories that could diminish or totally put celebrity’s name in the dust. Properly taking hold of this is what Reputation management offers. How do we then see it work?

In a nutshell, the social media is the most used means of communication now, monitoring and making it certain that no propagated news or media on the web goes round. The celebrity Reputation Management handles and scrutinizes every mention and comments on celebs on the internet. They understand how fragile the reputation of a celebrity is and do everything in their power to keep it safe, sweep clean every bad image and ensure that there is no mistake unleashed mistakenly.

Yes! Video leak has been quite a thing for artist, politicians, actors and even footballers. The disheartening part of some is that it could be many years after such incident that it gets released to the net. Reputation Management has gotten this covered with ease especially if with the right company.

On the other hand Digital Privacy is about putting the hands of attackers on following and groups at bay. And interestingly, the social media is a boom or doom place which means ensuring all platforms are cleaned off bad celebs image is important.

So, the monitoring, reacting, proactive and SERM strategies are the four processes involved. Here is a brief explanation on them.

Finally, Celebrity Reputation management is a technical and multi-dimensional task and is the befitting help that can be given to a person whose stakes is high and the world is always interested in.

Wine Delivery in The Netherlands: How to Find the Best Deals and Discounts?

Divider Tabs: How it can Help Organize Your notebooks

A Guide to Choose the Best Fabric for Shirts

Dental Solutions To Restore Your Smiley and Happy Face

Get your student loan back on track with United Aid Group – Explained!