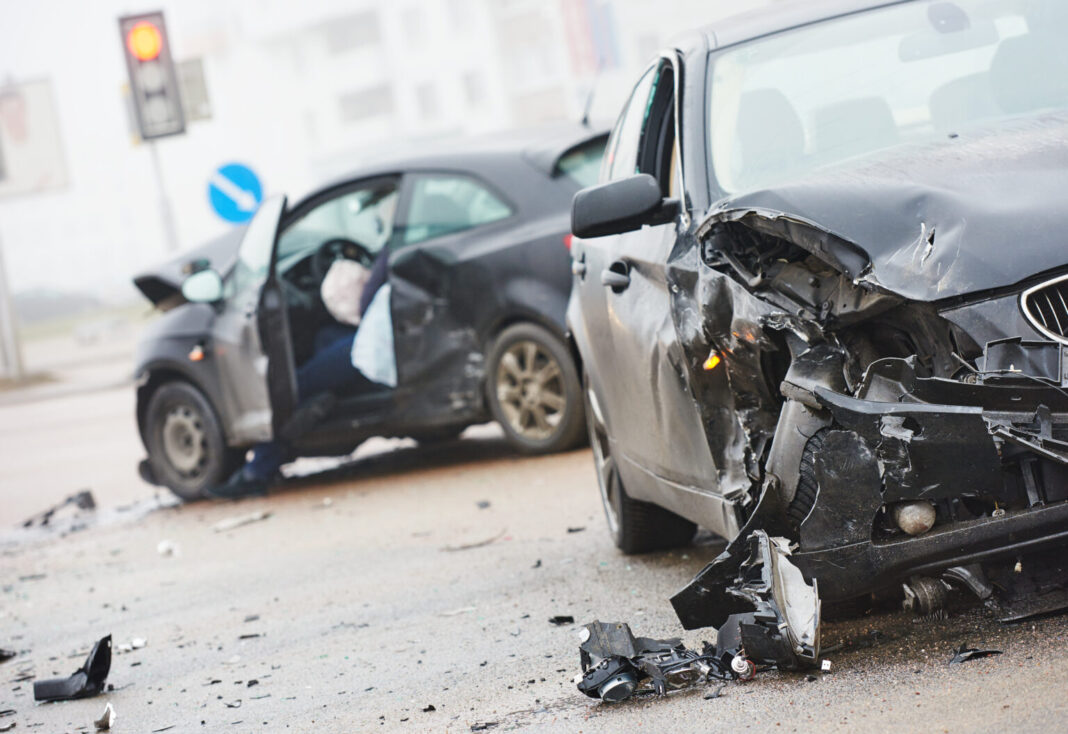 Negligent drivers can be held accountable for car accidents. What happens when the driver is a teenager? This post explores the causes of teenage accidents and what happens afterward.

“In 2019 alone, about 258,000 teenagers were treated in emergency rooms for injuries sustained in motor vehicle accidents. Sadly, almost 2,400 teens were killed the same year in accidents.”

Liability for a teen’s actions while behind the wheel of a car is a bit different. The intention of the child doesn’t matter because the teen is on the parent’s insurance policy, which means the liability is automatically transferred to the parent. On the other hand, if the teen has his insurance policy, you can file a claim agency their policy and not the parents’.

What if the Teenager didn’t have the Permission to Drive

At times, teens take their parent’s car and drive off into the sunset. In Florida, the parent has to sign a driver’s licence application for a teen under 18 years. This application says that the parent agrees to be held accountable for damages the teen can cause when operating the vehicle.

Once he signs the authorization, he becomes accountable for any accident that the teen causes. He is responsible for monitoring the teens driving or preventing his child from driving without any supervision.

Suppose the parent prohibits the teen from driving but leaves the keys where the teen can easily get to them, and an accident occurs. In that case, the parent can be held accountable for the accident because he didn’t take proper steps to prevent the accident from happening in the first place.

If the accident happened due to a parent that was careless, speak to a licensed Teen driver accident lawyer today to find out how to prove liability. There are many benefits of working with a qualified attorney who has detailed knowledge of personal injuries due to teen accidents and has a proven record of recovering maximum compensation for such accidents.

What If it’s Your teen that Has Caused the Accident?

If you have a teen driver that has caused an accident and is the negligent party, you also need to have a car accident attorney by your side. The lawyer can help you prepare for the potential claims that follow the accident.

How you handle the case determines your child’s future – whether he will be able to drive later on or not. If your parents acted in malice or wilfully, you might also face court fees.

Shared fault laws also impact your case in a teen car accident. Florida law looks at the cause of the accident and finds out the percentage of the fault. For instance, if you weren’t wearing a seatbelt and you collided with a teen driver, you might be found to be 15 percent responsible for the crash. Your settlement reduces by this percentage, leaving you with just 85 percent of the settlement.

Due to this, it is necessary to have an experienced car accident lawyer by your side. He can evaluate the car accident claim and come up with a solution.

You must prove negligence if you hope to be compensated for the accident caused by a teenager. In this case, you must prove the following to make the parents responsible for the teen’s actions:

To prove all these, you need to have evidence to prove that the child was driving the vehicle at the time of the accident. Evidence should include CCTV footage, a police report, and witness statements.

Filing a Claim after the Accident

After the accident, you need to file a claim with the insurer of the vehicle. This point is a bit complicated and needs the expertise of a teen driver accident lawyer to handle. The insurance adjuster might oppose the claim, which makes a claim even harder.

Getting Professional Help with the Claim

If you suffered serious injuries caused by an accident involving a teen, you might be hesitant in pursuing the case. You can explore the legal options you have when you contact a competent teen driver accident lawyer.

Characteristics Of an Entrepreneur!

The Right of African Descent and Thier Moves

Quality Features of Washer Balls and How to Use Them