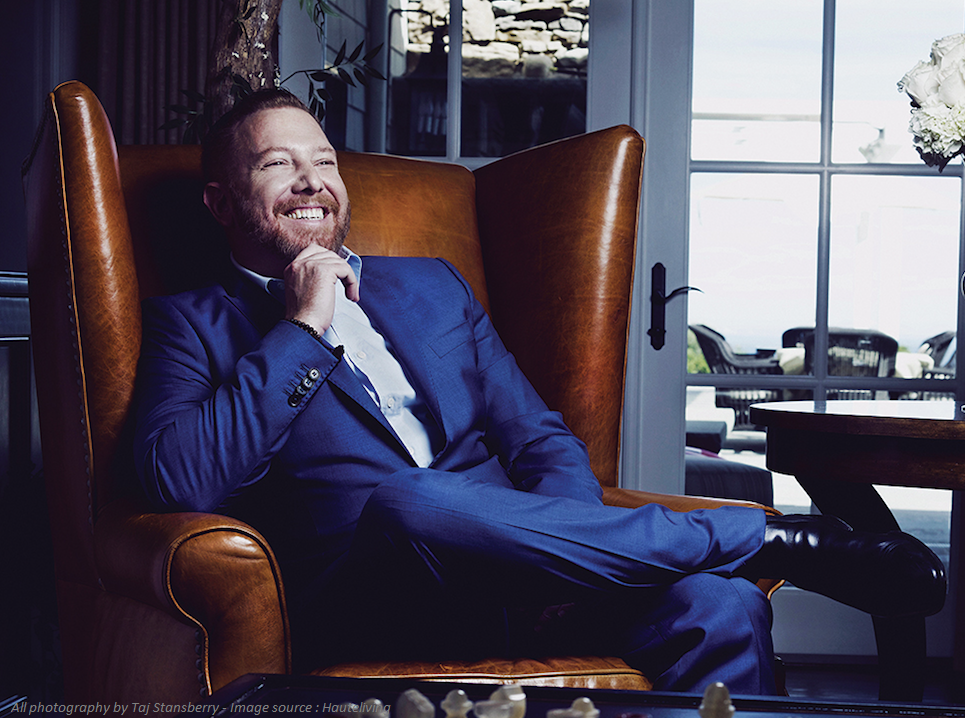 As a successful film producer and American businessman, Ryan Kavanaugh is a renowned name in the entertainment industry. As the founder and CEO of the Relativity Media (a next-generation studio), he efficiently produced and structured financing for more than 200 motion pictures that generated the revenue rate of over $17 billion.

His enthusiasm towards his work opens the door of opportunities for him and made him one of the youngest billionaires on the list of Forbes. Also, he has considered as the 24th highest grossing producer in Hollywood.

His great achievements reflect his dedication and hard-work towards the work for which Ryan Kavanaugh Stated, “Hollywood is a special place; a place filled with creative geniuses – actors, screenwriters, directors, sound engineers, computer graphics specialists, lighting experts and so on. Working together, great art happens. But in the end, all artists depend on diverse audiences who can enjoy, be inspired by and support their work.”

He produced such amazing titles like Immortals, Limitless, Mirror Mirror, The fighter and more, he gives a tough contest to other competitors in the Industry. His entertaining movies are appreciated by the audience and received more over 60 Oscar nominations for the fabulous work.

For the success of his movies, Kavanaugh says, “Whether it’s running for president or trying to win an Oscar, campaigning is a must and relationships are a big part of that. It’s about who you know to rally behind you.”

He genuinely believes in establishing healthy relationships and when it comes to delivering innovative movies, he mentioned, “Without audiences, artists would be doing something else, and their creative and technical skills would fall on absent eyes.”

As an internationally recognized icon, Ryan is honored with numerous awards for his valuable contributions in the field. In the 25th Israel Film Festival, he was awarded for his grand achievements in the industry during the event opening ceremony that was held on 20th October.

The founder of the festival, Meir Fenigstein mentioned Kavanaugh and stated, “Accomplishments within the film industry command the highest respect, making him the ideal recipient.”

Moreover, he was honored for his past recipient awards and contributions in the festival, it represented over his more than 40 motion pictures in Los Angeles from 20th Oct to 4th Nov.

Ryan mentioned his outlook towards Israel and affirmed, “Israel is a wonderful place to be an artist – a place where imagination flourishes. Israeli culture is refreshingly avant garde – making films, music, performance art and visual art that continues to push the envelope, inspire and empower.”

With his innovative ideas and experience, he structured profitable deals with renowned studios such as Warner Bros, Universal, and Sony. Recently, he cracked an innovative pay TV deal with Netflix.

Along with his achievements, as a successful producer, his grand projects include, “Brothers,” A Serious Man,” director David O. Russell’s “The Fighter.”

Ryan Kavanaugh structured fist strategic deal between the Hollywood film production entity and the Chinese government-sponsored company. It helped him to get the first Chinese film distribution license.

Why Must You Have A Good Collection Of Standup Comedies At Home?

Dental Solutions To Restore Your Smiley and Happy Face

What is breathwork, and how does it work?